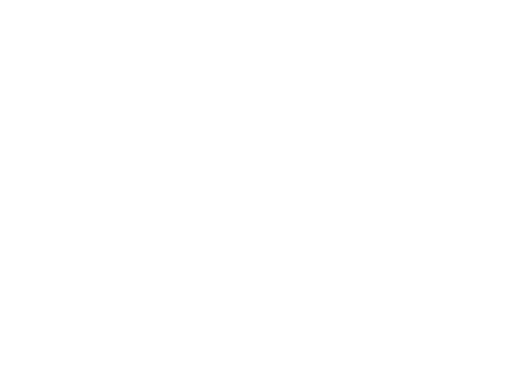 Proudly carrying the name and reputation of one of the world’s oldest and most renowned auction houses, Sotheby’s Australia is the premium auction house in Australia, combining traditional expertise with integrity and inventiveness.

During an exciting period of change for Sotheby’s Australia, the company were relocating to a new, purpose built office in the Melbourne CBD. As part of managing this change effectively, they were faced with the issue of incorporating IT infrastructure into their plans for a new office. Building a new server room and new IT infrastructure for the new site would be an expensive and time-consuming option. This was particularly undesirable in that the company had made a significant investment in their server hardware as recently as 2015. Replacing that infrastructure with new servers would mean losing years of use still left in the hardware and making a loss on that investment.
MSP Blueshift were the only company to approach this problem by presenting a colocation solution, where the existing server infrastructure was simply moved to an off-site data centre.

The benefits of this were that Sotheby’s retained their current server hardware and continue realising the value of their investment right up until the equipment reaches the end of its natural lifecycle. Neither was it necessary to take on the expense and inconvenience of building a server room as part of their new premises. This clever and practical solution meant the only technical service required as part of the office move itself was physically relocating the existing IT infrastructure from the old office to the designated space in the data centre, which also helped reduce costs.

In addition to arranging colocation for the server infrastructure, MSP Blueshift also worked with Sotheby’s to ensure the system met their needs. The provision of 100MB fibre connection facilitated fast and reliable access to the off-site servers and can deliver key tools such as a new Voice over Internet Protocol (VoIP) which allows for voice and multimedia communication over the internet. This fruitful relationship has continued beyond the plans for relocation and MSP Blueshift continues to manage and support all of Sotheby’s ICT requirements.