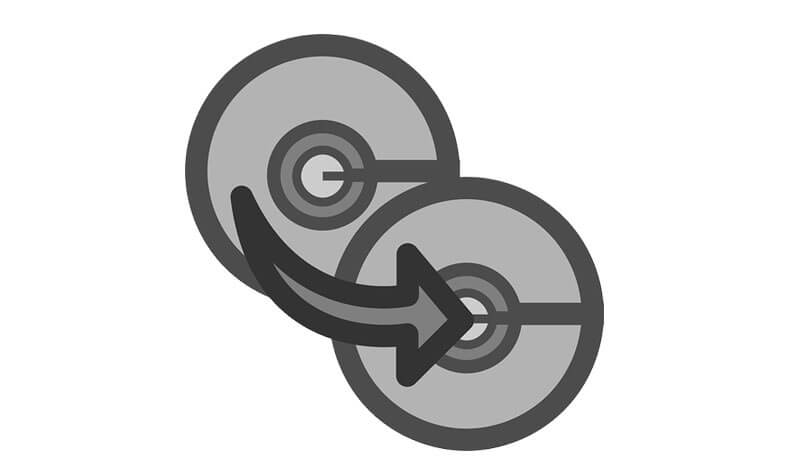 Ask Tech Effect: How Can I Backup My Information? 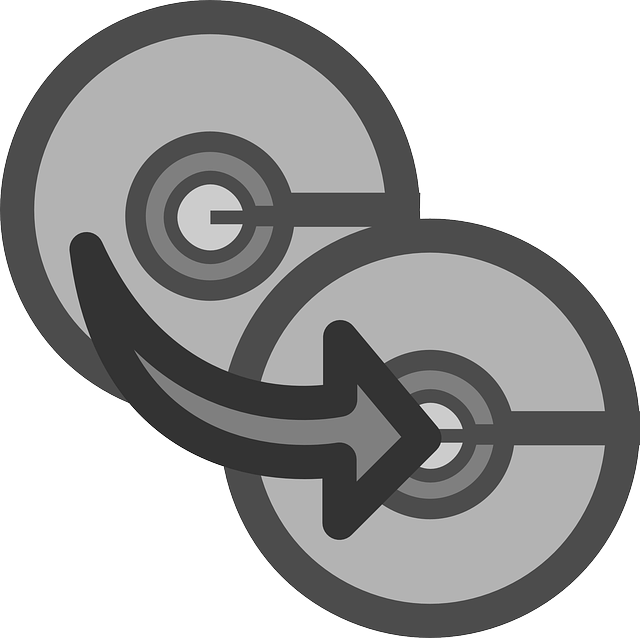 Preserving your information is very important. Companies have to remember a lot of facts, keep track of documents and maintain spaces for unfinished work to be completed.

But the world has changed since the times of the first computer. Now you could find yourself working around the world, in different locations, or even working at a local café away to get a breath of fresh air.

Accidents can happen, and sometimes people will forget to save their documents, a power shortage can occur, and in very unfortunate cases a natural disaster can also destroy data, destroying hours, days, even months or years of hard work.

If you had a copy of your files, you wouldn’t be worried. If your information has been stored elsewhere and has been kept up to date as possible, you can simply retrieve it and continue working.

Making copies of your files has been a staple since your school days, since it was more convenient to save a file to more than one location than to repeatedly write the files by hand to create the copies.

You have probably experienced this in the workplace, where you have been missing a file and panicked, but a well-timed backup of the file saved your work and your job (please check our previous article about backup here).

Not everyone is aware of the backup options available to them though, or why they might need a backup. We’ve written about this before, but it is something that is worth repeating, especially as new software is being released.

As the year comes to an end, it is helpful to review the importance of backups, and the different ways you can back up your information so that you don’t lose it.

Why Do I Need A Backup?

You don’t actually NEED a backup to run your company. It works in the same way as insurance. It is highly recommended that you have a backup because something could happen in your life that you do not anticipate.

No one can predict the future, and unfortunately this applies to company information as well. You might be hit with an unexpected ransomware file, or you could forget to save a copy of your data onto your laptop the day before a big presentation.

Company data also involves customer information, which can also be lost. If you are using a CRM system and you forgot to update a client’s information, a backup will let you apply those updates.

It’s also not fun to explain to customers that you weren’t able to preserve their data in the event of an accident because you weren’t willing to invest in a backup. That’s a great way to erode trust between you and your customers, especially since every company says they are trustworthy.

While you (probably) don’t need the most expensive backup solution on the market, it helps to take a look at how you can back up your data, and how this can help your company operations.

These are the backups that you are more used to. For those who were alive when technology was first created, these were the floppy disks that you put into old computers. For a younger generation, we had thumb drives. Now, the amount of data that we need to store is so big we need external hard drives.

External backups aren’t just limited to portable media. You might have heard of servers, which are computers whose operating functions are designed to do one function extremely well. Large companies often have large server rooms which have a space for backups.

You may also have heard of servers being stored in different countries as another way of making sure that data doesn’t get lost. These are still physical servers and can be accessed in person, though you most likely don’t have the time or interest in it if you are not a technology professional.

There is nothing wrong with keeping files on an external drive, despite the push for putting everything on the cloud (which we will talk about later).

One must be reminded of the disadvantages of external hard drives before putting too much faith in them. They can be stolen, they can be damaged, and they don’t have the ability to frequently update as cloud backups do.

But being able to have ownership and control of your own data, as well as being able to bring it with you is enough for most cases.

External hard drives were great, but people began thinking about the weaknesses in these mediums. After all, one only had to remember how fragile a floppy disk was to be afraid of how long it would last.

When the concept of servers was introduced, it became possible for companies to store other people’s data for them. Email was one of the first ways this worked, as you could send and store emails on your account.

All those emails had to be stored somewhere though (and it certainly wasn’t your own computer). They were stored on a server, which was the first visualization of the cloud.

The cloud isn’t actually in the sky, but it is a great way of talking about the concept. The cloud is actually servers managed by a company, storing all of the data that customers choose to save and send.

Email continues to be a good example of this backup, but you may have also seen things such as Dropbox and Google Drive which are examples of the cloud storing larger files.

Since the information is managed by the company’s servers, your interactions are saved to the company servers and are updated with every change. You can’t do that with an external hard drive unless you have attached it to the computer.

It’s also hard to actually steal anything in the cloud like you steal a physical object. You can’t steal a company’s servers, mainly because it would require you to actually know the location of the servers and be willing to carry out large computer servers.

However, as a company manages these servers, your access to the account is dependent on the company’s operations. If they run into a short power outage or failure, your access is cut off. You would have to wait for a company to re-establish their connection before you can access your account again.

That shouldn’t deter you from the cloud though, and it is a backup option that almost every expert would recommend.

What’s Right For Me?

The answer to that question is dependent on your company’s needs.

Since every industry and company has different requirements, it’s best to get an expert in to show you what you do and don’t need.

You might feel it is a waste of time and money, but for the most part, customers and employees do care. No one likes to lose hard work, and with the rate cybercrime has been growing, it’s not really a case of “if I get attacked” but “when”.

After all, companies have a lot of money, and information is worth its weight in gold. You don’t want to cough up lots of money just so you can continue your everyday work. Every dollar you earn is hard enough to earn as it is.

Talk to an IT company or an expert, and see what you need. It could be the extra layer of security that you’re looking for.